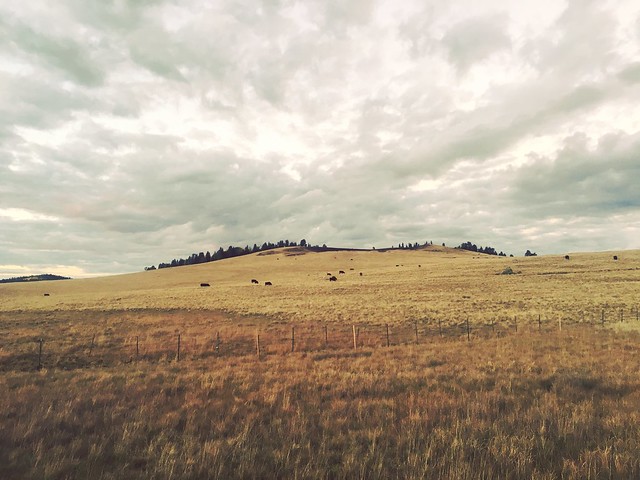 The White Mountains in eastern Arizona are incredibly beautiful with sweeping meadows and tall aspens tucked in with pines. Our weekend away with two other couples was a lot of fun with a touch of awkwardness mixed in. 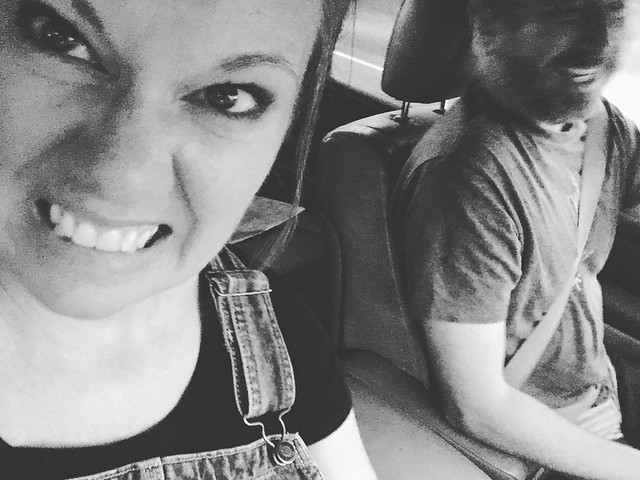 The drive up was pretty typical road trip fun minus the roadies. Yes, we have been guilty of taking a roadie with us when we hit the road. This trip our roadies were fizzy water for Iz and kombucha for me. When we reached Payson, we stopped to try out the fish fry at the casino. We paid $25 for the all you can eat fish fry then won $30 in a slot machine. Want to touch us for good luck?

We stayed at the Lazy Trout Cabins in Greer. The cabins are a little tricky to find if you arrive at night. A map provided would have been much appreciated since the phone number they gave in their email didn’t reach anyone.

We enjoyed the company of our new friends (our first adventure with them), but felt so bad they discovered we were not drinking upon their arrival. I believe it made them a little uncomfortable. They showed up with coolers of booze ready for the drinking, but stalled due to the sober couple, drinking sparkling water, in the cabin. They were gracious and considerate but obviously holding back to not offend us. This made me feel horrible like I was taking away the f in their fun. 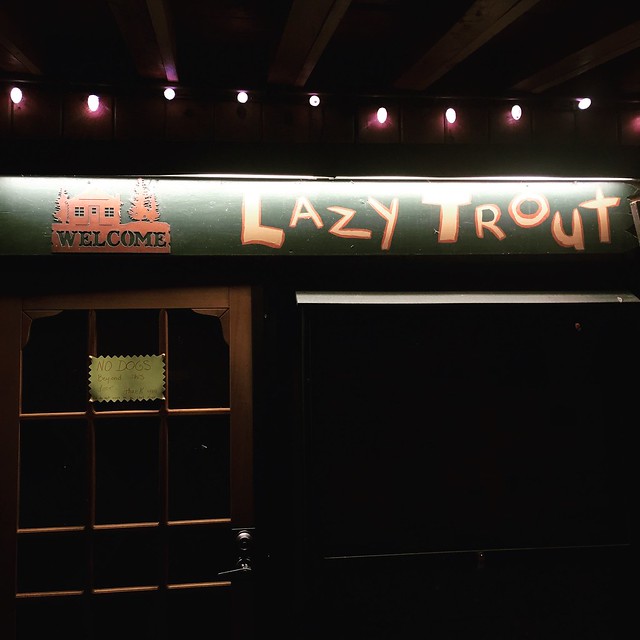 Despite the awkwardness of us being the elephant in the room, we still had a great time. Greer, Arizona is a sleepy little mountain town with a two restaurants and a store. They have many cabins for rent spread out over the valley with the little Colorado river winding it’s way through it. We stayed in an eclectically decorated, a nice way of saying it had a lot of odd decorations, two bedroom cabin. Iz told me it had a sleeper sofa and me being all smarty pants since I quit drinking said we better grab the air mattress. I was right. 3 couples+only two real beds=air mattress needed.  We found out on arrival it was pet friendly with a little dog run beside it. I wished we would have brought Axl. He would have loved the mountain air. 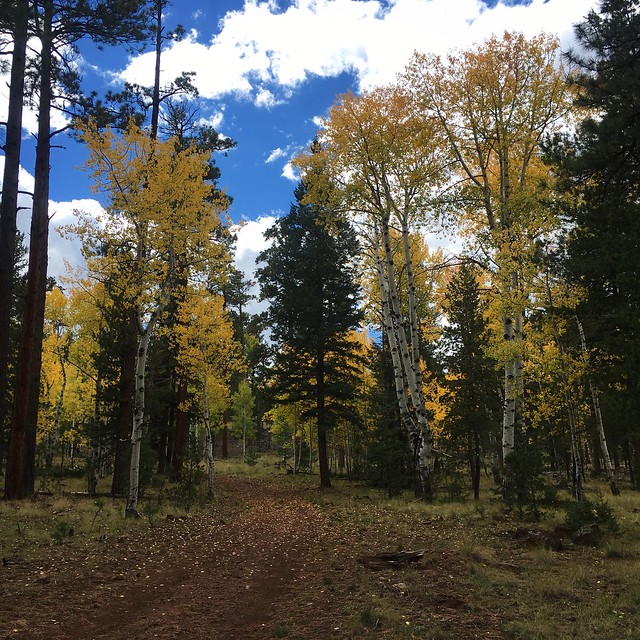 Saturday morning we hiked a pretty little trail up the side of a hill for almost 3 miles out (almost 6 miles total). It was not a difficult trail. I think we ended up with an elevation gain of around 600 feet. We guessed it was a snowmobile path since it had blue blaze markers the whole way. We saw an Arizona tree frog and blue jay but not a lot of other wildlife on the trail. 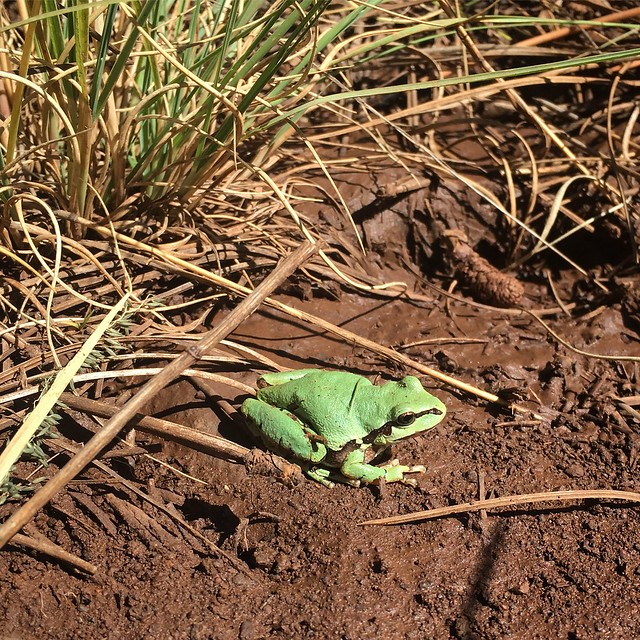 We left early Saturday to give the other two couples a free night  without the non-drinkers in the room. I understood the unease. When you plan on partying and spending a weekend drinking, it can be a little uncomfortable to be around sober people. I probably would have felt weird about it too if I were drinking around people who gave up drinking for a year.

"Love isn't a state of perfect caring. It is an active noun like struggle. To love someone is to strive to accept that person exactly the way he or she is, right here and now." Mr Rogers
We are finding our food groove again. When you quit drinking it takes awhile to get back to what you once loved. Not because we quit eating, obviously, but because we used to choose food based on cocktails. Brunch = bloody Mary’s, taco = margarita’s, etc. once we took out the drinks it was just tacos. How sad? Maybe, but 3+ years later and we are finally getting our mojo back. It’s becoming more fun to plan menus, look at cookbooks, and eat. This morning we made hash browns, gravy from scratch, and eggs for Izaak. It was so good!
Came down with the flu Friday, and somehow managed to watch Izaak finish his first marathon, got in a short hike with @women_on_adventures and saw the most impressive owl. And now? I die. I thank the RX Gods for throat numbing prescriptions. No dirty jokes please. This is a serious illness.
Think this is the universe telling me it’s going to be a good year? Get it?! Goodyear!???!!!