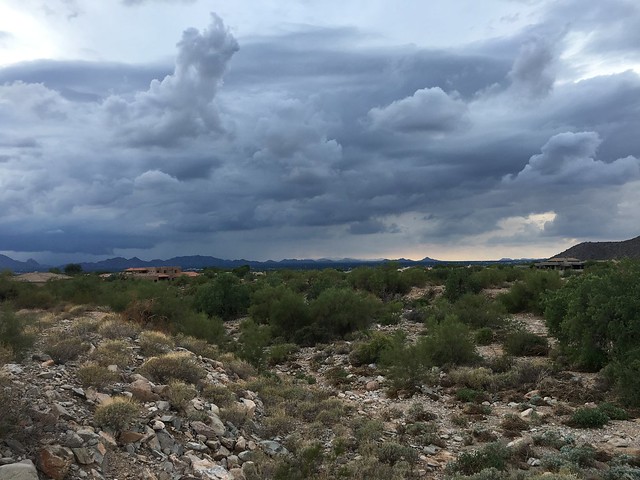 The last two days have been really easy emotionally. Some frustrations in the health department because you would think after 24 days I would have lost a pound or two, right? I mean, I cut nearly 1000 calories out of my diet. Yes, 1000! Think vodka is lighter in calories? Think again. There is 97 calories per jigger. I’ll let you do the math about how much vodka I was drinking a night/day. A lot. I thought that cutting that out would mean pounds would fall off immediately. I have lost more weight while drinking!

I have never been one to need to worry about my weight, even though I ridiculously still did worry about my weight. Even when I was 127 pounds AFTER giving birth to my second child. I still felt fat and awkward. I am 5’10”. 127 is skinny. I know this. Almost too skinny, but that was my metabolism. That is what I weighed without working at it. Slowly as I got older I gained. My happy place (even though I still always felt like I needed to lose 10 pounds :::eye roll:::) is about 145-150. That would feel healthy to me. So why am I not losing anything? I’m physically active everyday between hiking, yoga, running, and HIIT. I am exercising 30 + minutes a day. 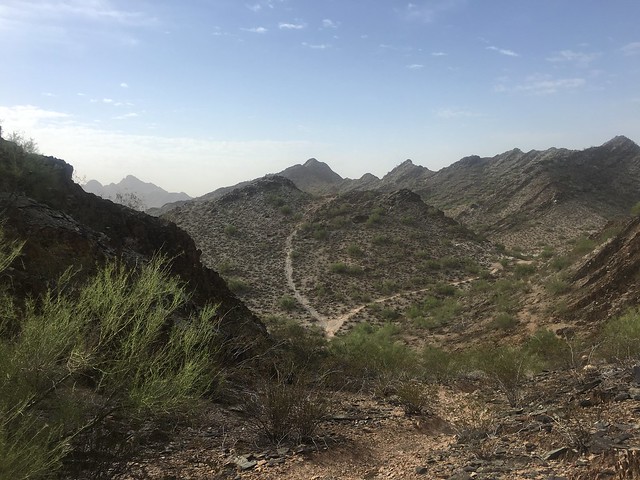 24 days in and I still weigh 185 pounds, but with full disclosure, and probably the reason for not losing, is I’m eating tons of sugar. I crave it like I never have before. When I stopped drinking I didn’t want to try to control anything else because I had this big huge thing I was controlling. Now that I can do the no drinking thing pretty easily, I want to get this other thing under control.

Today I ran 5 miles and didn’t totally die. Next week I’ll be running 6 miles for Maggie’s Place. I hope I don’t come in last! That’s another reason for wanting to shed some pounds, making running easier. I’m not a natural runner, but I love runnings. It’s my meditation. Because I’m not a natural runner I have to really focus and push myself. It is hard to think about anything else while running so I am truly present when I run.

That’s that last I’ll talk about my weight. I didn’t quit drinking to get skinny. I don’t want it to be the focus of my life anymore. If I thought I was fat when I was skinny, then there’s no way to have a good perspective on it. I have to be healthy. Exercise. Eat well and enjoy my food and my life. 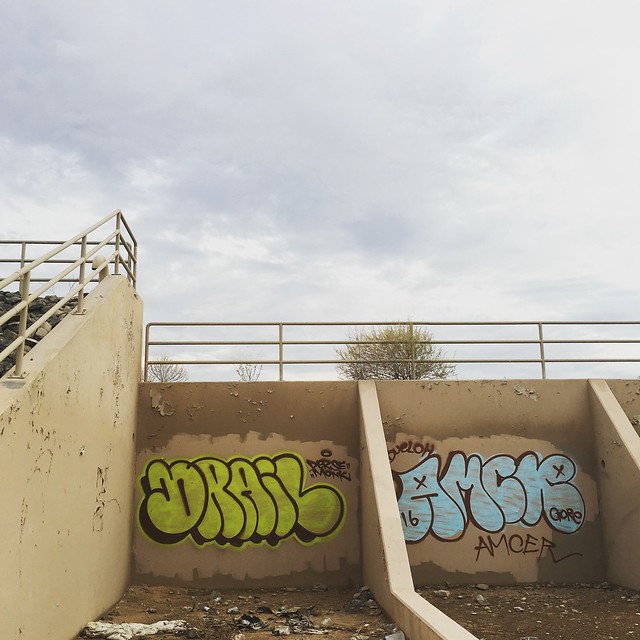 This is on the bike path where I run. The park ranger is constantly painting over the graffiti that always appears after a few weeks. 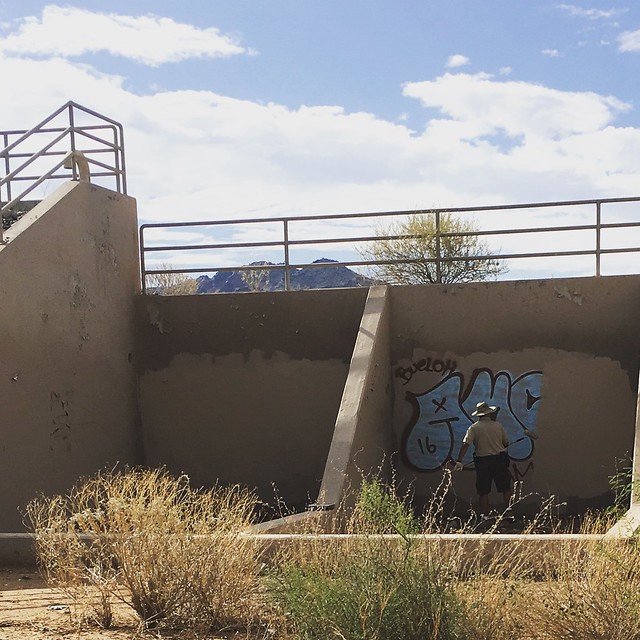 The day after I took the first picture I was walking my dog on the path and the park ranger was out painting over the graffiti. I look forward to seeing the next installment of graffiti.

...
You know how everyone is making IG accounts for their dogs and shit? I made one with Izaak and we are sharing cheese recipes. Because. You know. I need another project, but this one? It’s a cheesy love story! Get it? Because it’s about cheese and we are about to get hitched! Hiiiilarous! Follow us! Let’s eat more cheese! But I guess if you are lactose intolerant, I’m sorry. So sorry. And if you are vegan, fuck off. Kidding! I love you vegans too, but you just may want to avoid this cheese porn. ❤️ @pimmmento is our new game. Come on over.
No hat and scarves needed. 😎 sorry Midwest friends, but hey, I didn’t let Izaak troll you with us sledding here! You’re welcome.
A day well spent making magic or what non-women on adventures call rings. Great day.